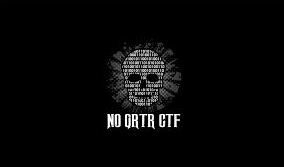 Take part in facilitating the latest incarnation of the notorious extreme hacking tournament. This competitive hacking simulation emulates live network environments that mimic the current global threat landscape. Competitors will attack network infrastructure, web applications, and other players in this no hold barred throwdown seeking to win some of the latest and greatest penetration testing gear. 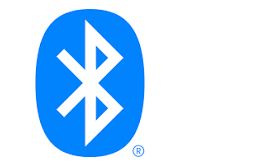 Low power networking protocol that is present in all personal/wearable devices. Learn the specifics, vulnerabilities, and attacks. 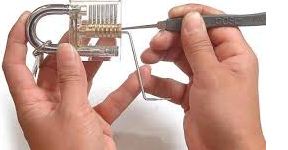 Hackmiami 2020 conference attendants will be able to test or acquire skills in lock sports, including lock picking and lock bumping & a variety of other skills traditionally known to only locksmiths and other security professionals. 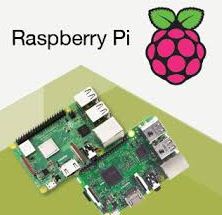 Popular low power, a processor that is present in many known IoT devices. This village will teach attendants how to set them up and customize them. 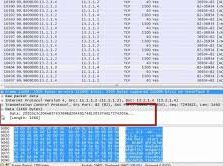 This competition allows participants to acquire skills in the art of packet inspection and threat detection.